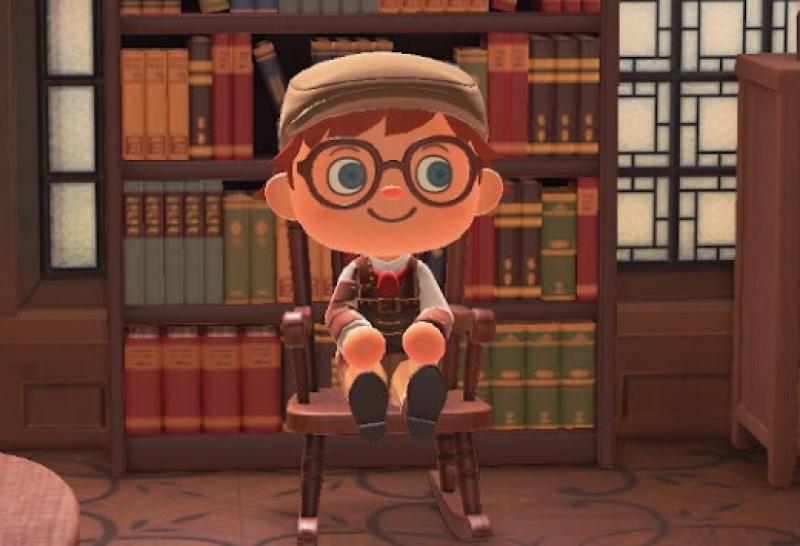 I've been having a hard time with where Chasing Crows has gone in the last four chapters -- the ones that I have written but haven't posted yet. It's not that the story itself has gone off the rails. The story is going right where I hoped it would. The problem is with the storytelling. I have so many big ideas that need to be communicated, and I've been doing it in the form of conversations between the characters. I'm worried that will make the story either boring or confusing. It all makes perfect sense to me of course, and apparently also to a couple of geeks who have given me positive feedback in early readings, but I've gotten feedback from another early reader that it deals with too many big subjects too quickly and it doesn't make any sense.

I have thought of ways to share the same big ideas through stories instead of conversations, but those stories don't fit into this particular narrative. Those are other stories, and in some cases other books, that are brewing in my head. I'm looking forward to telling all those stories, but I also feel like The Crows' World needs to have one volume that explains the rules of the world, the basics of who the Crows are, and what Uriel gets out of being there. Like the preface embedded in the first chapter explains, visiting the Crows' World has transformed his life.

One thought that has crossed my mind is that Chasing Crows is just a guide to the world, something a future fan of the Crows' World stories might read if they want to understand the rules of the magic and the Crows' social activism better. Maybe it sucks as a standalone book and that's OK. Lots of series have a book in them that sucks. Or maybe I'm doing that thing that Neil Gaiman has described as a stage in his own novel writing -- the stage where the writer is certain that this story is the worst thing they've ever written and no one will ever like it. Yeah, I'm no Neil Gaiman, but I'm definitely at a stage where I am certain that this whole thing sucks and no one will ever read it and if they do they'll hate it.

As I'm struggling with all of this, I remember that the first reason I'm writing this thing is to imagine a way out of the mess that we live in now. I'm doing this to imagine what it would look like to fight homelessness by just housing people. I'm trying to imagine what it would be like to live in a community that really practices restorative justice and/or transformative justice. How do we live with ourselves when we are all broken, hurt and hurtful because of the trauma we have endured? If we can't change the government we live under to a more humane system, what can we build as a parallel system that can nurture and protect people despite the horrors of climate change and late stage capitalism?

I'm going to spend a little time focusing on side stories. I'll keep working on Chasing Crows, but I won't be posting the chapters here for a bit. As I work on those side stories, I may find a rewrite for the chapters that I haven't posted for CC that it works better. And if not, maybe there will be enough story in the world that the conversational info dumps are OK. Who knows?

The last time I wrote a single narrative that was this long was in the third grade. It was a wild unicorn adventure story. The teachers had me read it to the kindergarten class over several weeks' worth of story time. Since then I've stuck to just writing series of short stories within a world rather than one novel length story. I thought that publishing this as serial fiction would help me keep writing the one story, but I'm realizing that the downside of writing this way is that I can't hide it when I hit a wall where my skill is not meeting the challenge.

OK, enough self criticism... Let's get back to storytelling, shall we?

Oh, boy! I have so many stories just pushing to be told. Morrison wants to tell the "REAL STORY" of what happened with Nimsol and how she got him to realize that he actually was the AH who needed to go home and make amends. That's like a whole other book, though, so it's gonna have to wait. There is the story of the Harken Incident. That's probably a long story, maybe several installments, but not a whole novel. I wish I could draw because it really should be a graphic story rather than prose. There are several stories of Morrison dealing with occult weirdness, demons, and similar baddies. There are stories to tell about the Crows' various opponents. Not everyone likes what they are doing, after all. I think that we also need a Crows story that has echoes of the real life Robinhood of Spain, Enric Duran.

blog
behind the crows